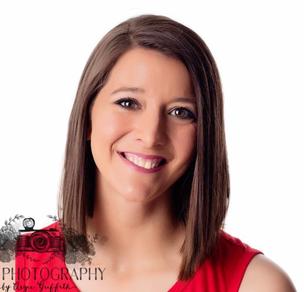 ​We are blessed to have Jenna McGuire as a member of our Pride staff. We know from experience just how excellent she is with our girls! We have several returning to our program solely based off the bond she formed with our tinies during our two years with Twisters!

Numerous regional and other cheer titles while attending GCHS

2008 Graduate of Applied Science of Physical Therapy. Currently practices as a PTA.

Mom to Laryn, Brody and Aubrey 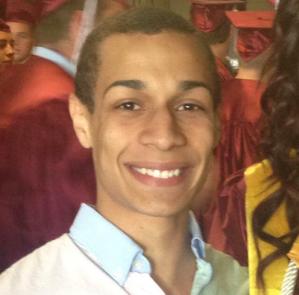 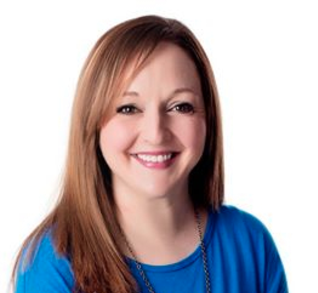 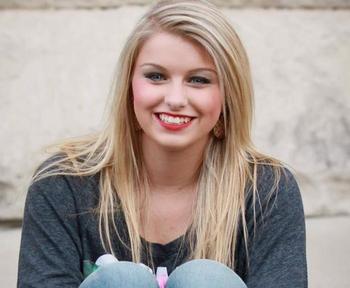 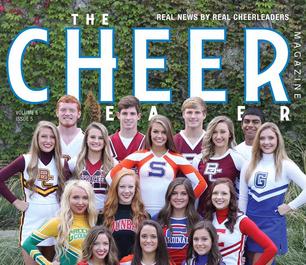 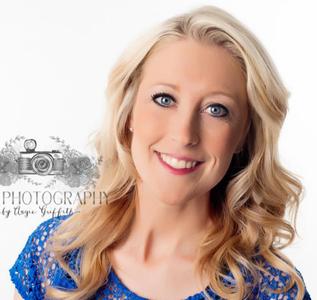 Mom to Carlee and Aubree

Welcome Elisabeth! She comes with years of experience and is eager to work with our little girls!

--Featured in The Cheerleader Magazine (as pictured bottom left)

Performed in the Philadelphia Thanksgiving Day parade for UCA